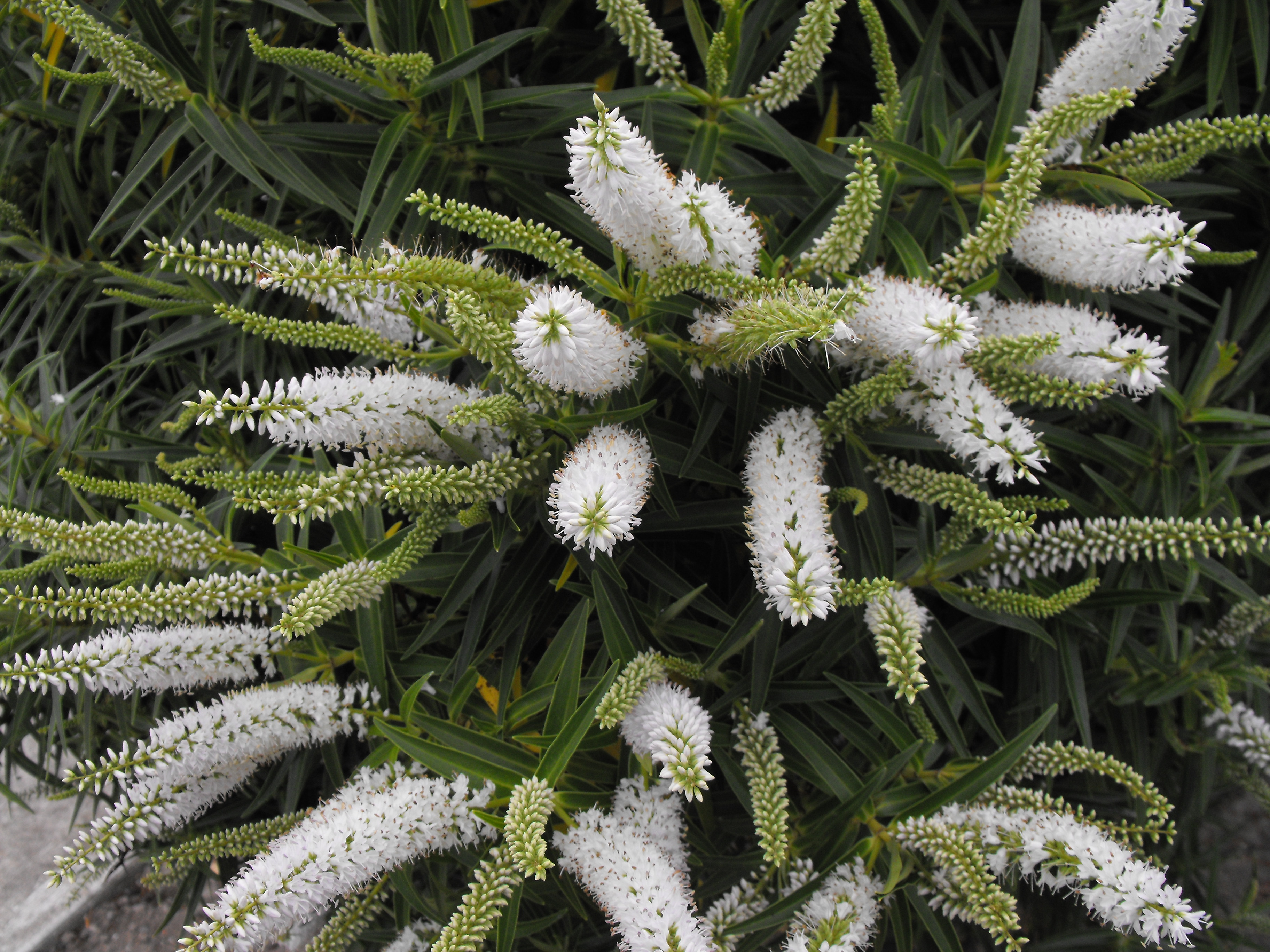 Kia ora koutou I thought I would follow Donalds example and provide some korero and insights gained from attending the Hui ā Tau ki Parihaka – Hokia ki tō mounga kia purea koe e te hau a Tāwhirimātea – Return to your mountain to be replenished/rejuvenated by the winds of Tāwhirimātea. After being absent for… Read more »

Nominated by Te Ūpoko o te Ika a Māui region, the recipient for the 2016 Meri Mygind Wahine Toa Award goes to Te Paea Paringatai. As Tumuaki of Te Rōpū Whakahau Te Paea has raised the profile of our organisation and strengthened the position of our Rōpū within the Library and Information world both nationally… Read more » 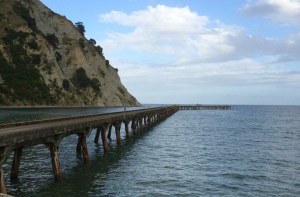 Nominated by Te Upoko o Te Ika a Maui region it is our great pleasure to announce the recipient of the Robin Hakopa Te Reo Māori Award for 2016 is Ariana Tikao. Ariana brings initiative, dedication and creativity to everything she does. She has worked in the role of Māori Specialist in our Arrangement and Description team… Read more »

This is a widget ready area. Add some and they will appear here.